This is my biggest single day ride I have attempted from Manila - Even longer and more climbing than around the bay. The final climb up Tagatay was tough but worth it as its incredibly beautiful at the top and the reward is a ride around the volcano rim. This is also stage 2 of the 'Ronda Pilipines 2014.
The main route is a circuit through Cavite > Naic > Mt Palay > the new Kaybiang Tunnel > up Tagatay (from the East) then home via Nuvali and Santa Rosa.  Check out the  Video u-tube through the tunnel! 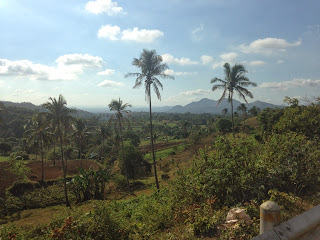 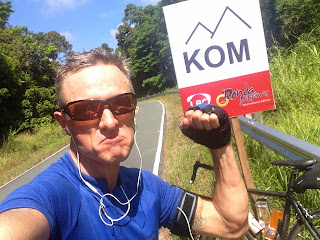