During a 3 week trip through China I was able to get into a number of things which classify as sport including Road Cycling and Mountain Biking, Rock Climbing and Trekking along the great wall. But for me it was the the early morning running I enjoyed the most. And one of the most beautiful early morning running routes anyone could take is a lap of central Beijing.! Really!
From the Ascot apartments I went West along Wangfujing / E Chang an Road (Subway line 1), Thru Tienanmen Square followed by a lap around the forbidden city then home. The side streets in the area are beautiful, shaded cobble stone lanes called Hutongs with loads of cool looking old style houses and small shops . The surrounds of the forbidden city are spectacular. There is a walled palaces with motes and gardens to follow all the way around. The locals are out on the streets from very early practicing tha-chi, dance or other types of movement and meditation. Its so authentic and surreal and...Chinese! Then almost as spectacular is a lap around the walled city of Xian. Take the paths at ground level of run (or ride) atop the wall itself for an awesome view of the city... its a 14km circumference of perfect running track.
Xi'an is a great city to visit - famous for the Terracotta warriors. 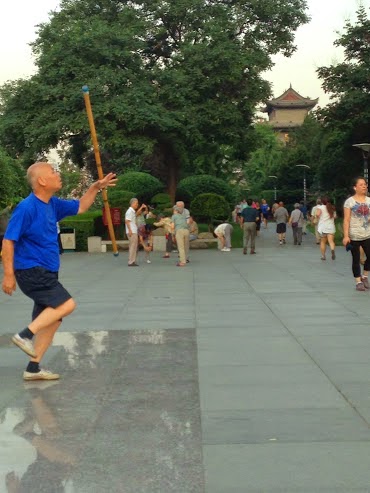 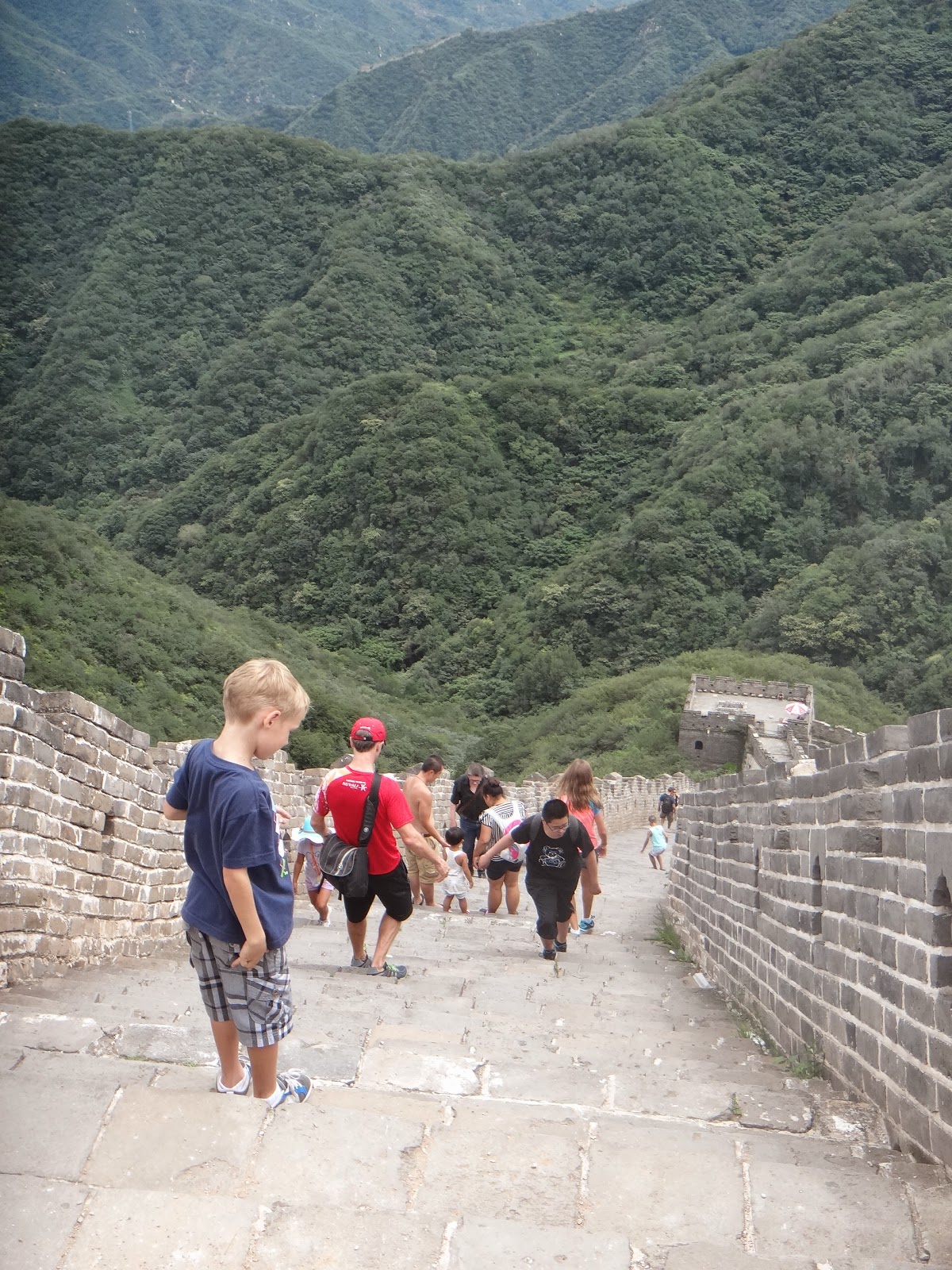 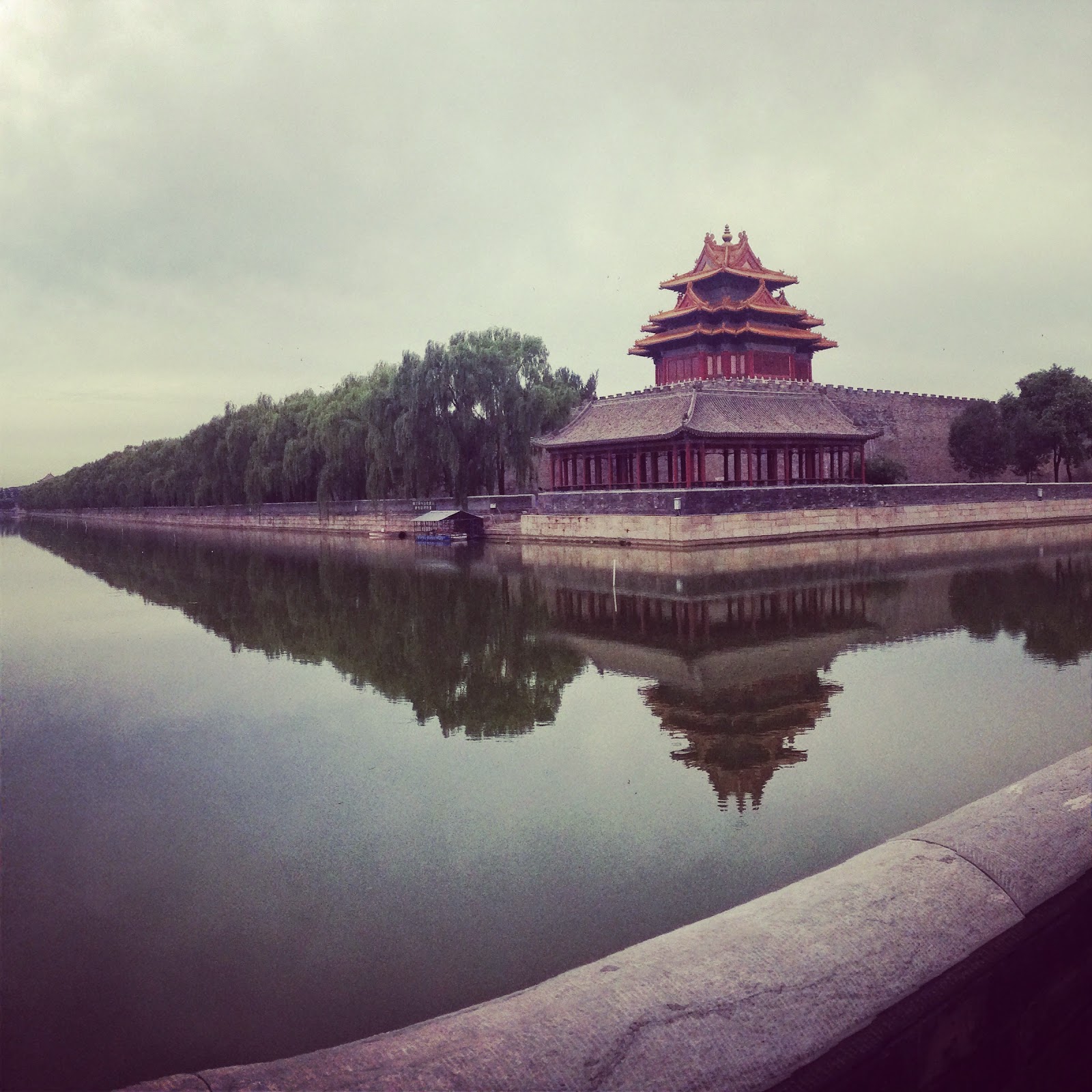