Vietnam Swans Vs Souther Dragons (Melbourne) 7th Jan 2012
Umpiring sucks at the best of times, but I have suddenly found I am suffering far less abuse and appear to be controlling the games a little better. I also feel I have gained some respect from the players...which is far better than being called a magot!
Actually, I must admit I quite enjoyed umpiring this game. The teams both behaved very well and even though it was a very tough match, it was played in a very fair but competitive spirit.
Well done to the Dragons on an awesome performance and a great win! 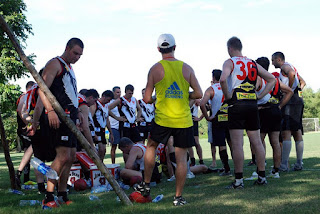 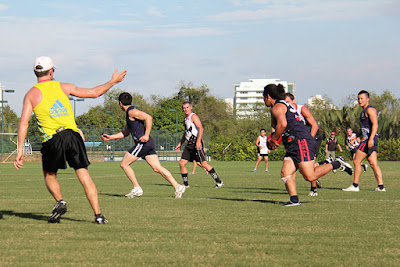 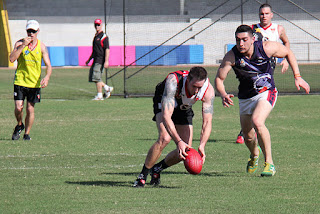